My knitting needles were in such a mess.  I had just put them all into a couple of empty tins and after them falling and spilling on the floor, numerous times, it was time to take control.  Boy, do I have a lot of knitting needles.  Some have been inherited from family members, some were given to me and a lot have been purchased by me.  It took a full day to collected them all from all the placed I had secreted them.  (I have a horrible feeling that there are still others hiding.)  And there were just too many to keep in just one case.  So I made three!!! 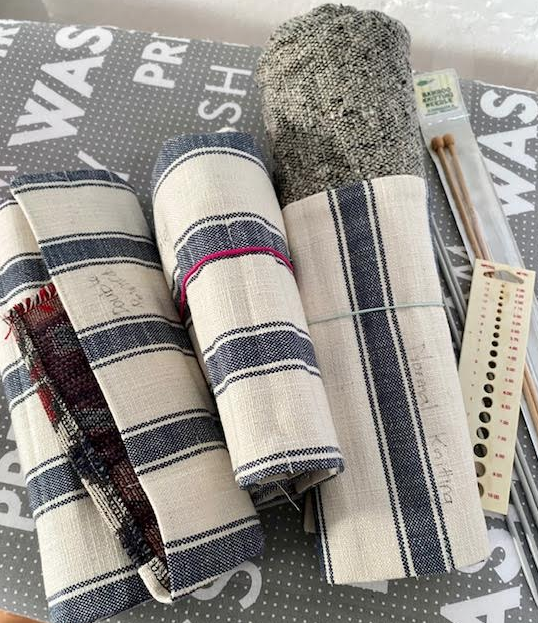 I used left over furnishing fabrics to make the cases.  That is sturdy and will protect the needles. 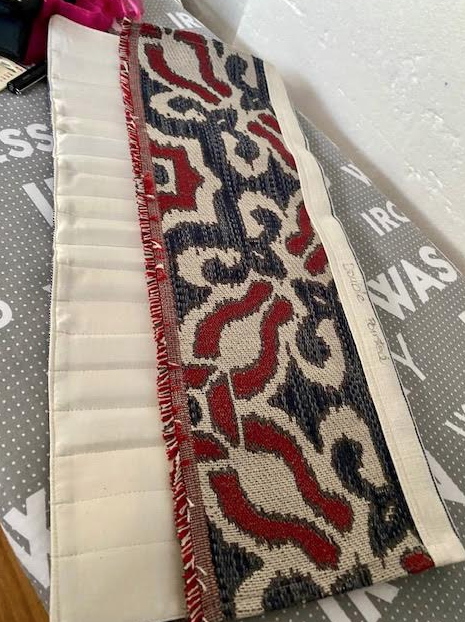 One for normal knitting needles, both straight and circular. 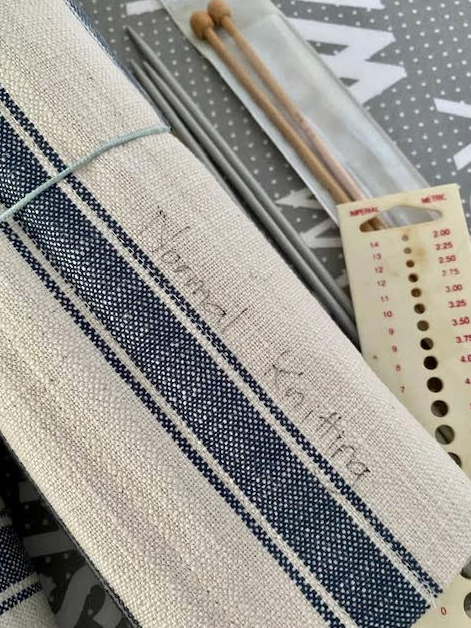 One for small needles that I use in toy knitting, and one for the double ended variety.

At the end I had two sets that were just too long to fit into any of the bags.

I might donate them somewhere.  I should never have to buy needles again, but I wouldn't count on it.

This is a great way to store knitting needles.

And know I know just what I have.

I think things like knitting needles breed when we're not looking!