Home Archives Profile Subscribe
Catching Up
Not a good week

It has been 6 months since I adopted Bear.  He had been badly neglected and then ceased by the RSPCA.  I had no idea what breed he was only that he was a scruffy little thing, he had been shaved right down to remove his whole coat. 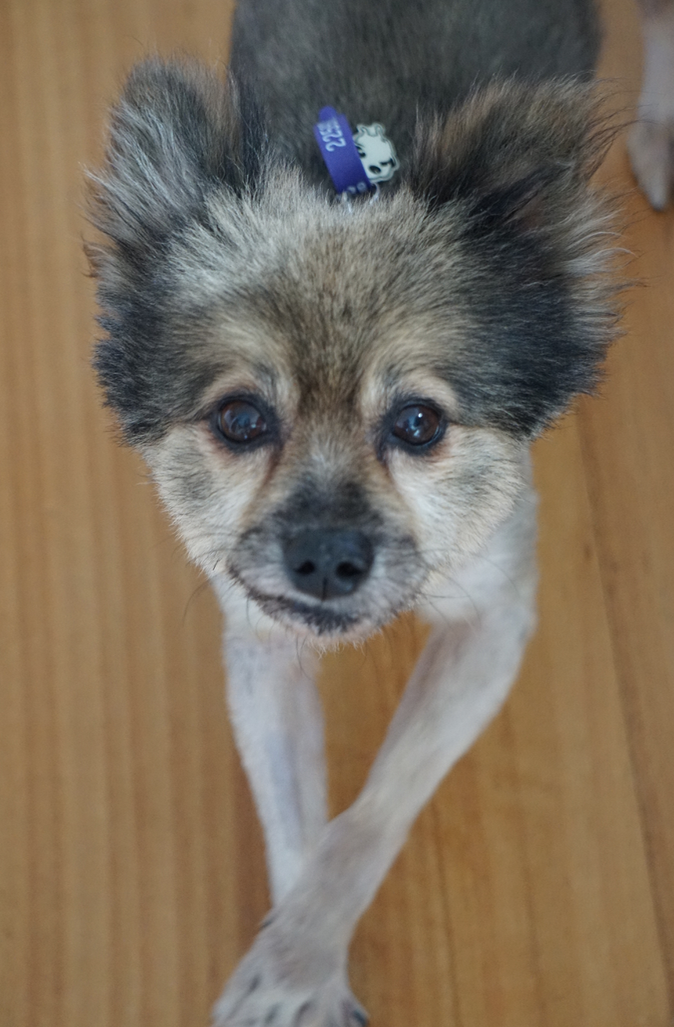 It has taken some time for him to regain his confidence but now he runs the house.  Other people and dogs are greeted by a very loud bark for such a little dog, 6.5kg.  This house is his as are all the beaches around the island.  He makes sure everyone knows this.

He can still be hesitant.

But he is the most adorable companion.  He sleeps on the bed and is up on my lap as soon as I sit down.  And now that his coat has grown back, is the most handsome little fellow. 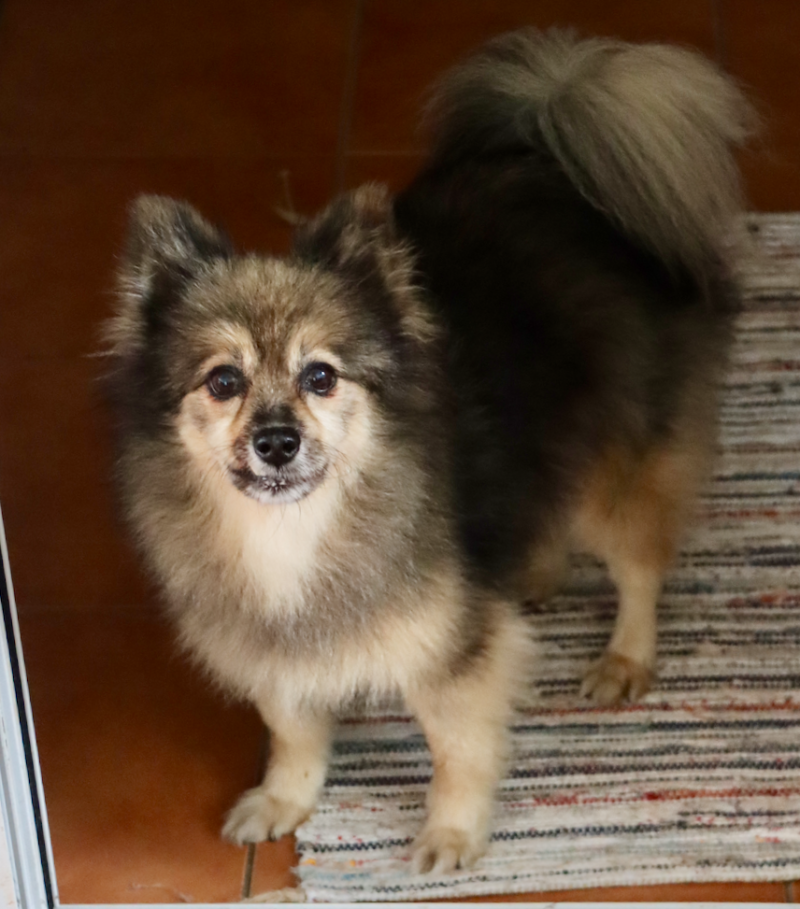 As he is 12 going on 13 years old I'm not too sure how long I will have him.  But as of now he is active, walking 3 times a day, jumps up and down from the bed and on and off furniture.  He has taken a shine to my neighbour which means I have a sitter if I have to go out.  He becomes very anxious if left alone.

I often wonder about his previous owners.  He was awarded to one party in a divorce settlement through the court.  I think the person who got him only wanted to hurt their partner or else he wouldn't have been taken by the RSPCA.

We have bonded together and I never thought that would happen when Charlie died.  I count him as a blessing in my life.

He brings back memories of our little dog who looked almost identical - same face, colouring, thick fur and beautiful tail. We adopted him from the SPCA in Johannesburg and were told he was a cross Keeshond. He was a very sweet little companion.

He is a very fine looking fellow. Good to know he's settled in so well!

He has become my constant companion.