A look back before heading forward

Well that was different, the year past that is.

Personally there were a lot of positives, some downs, but that is life.   People keep saying "when life returns to normal", meaning the way it was.  I don't think we will return to that 'normal' we will have to negotiate a new form of normal just to go forward. 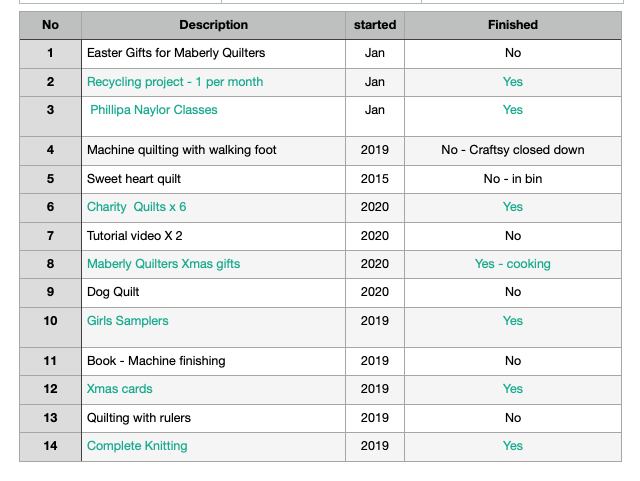 Not too bad considering.  I had to adjust to the new conditions of COVID and when I listed the things I had done, extra to this list, I wonder where I found the time. 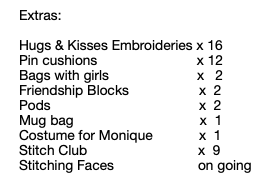 There were some major life events this year past.   The marriage of my daughter, and the deaths of my beloved dogs Charlie and Chester, 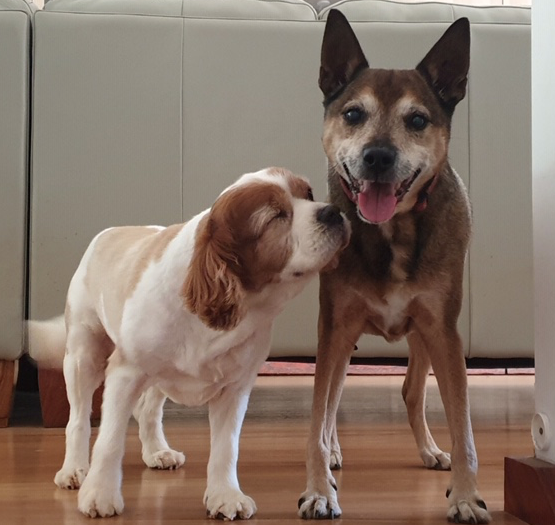 then the arrival of Bear.

Also, in the last part of the year, taking on the home schooling of my grand daughter.  This is going to be my biggest challenge for the next two years until she gets to high school. 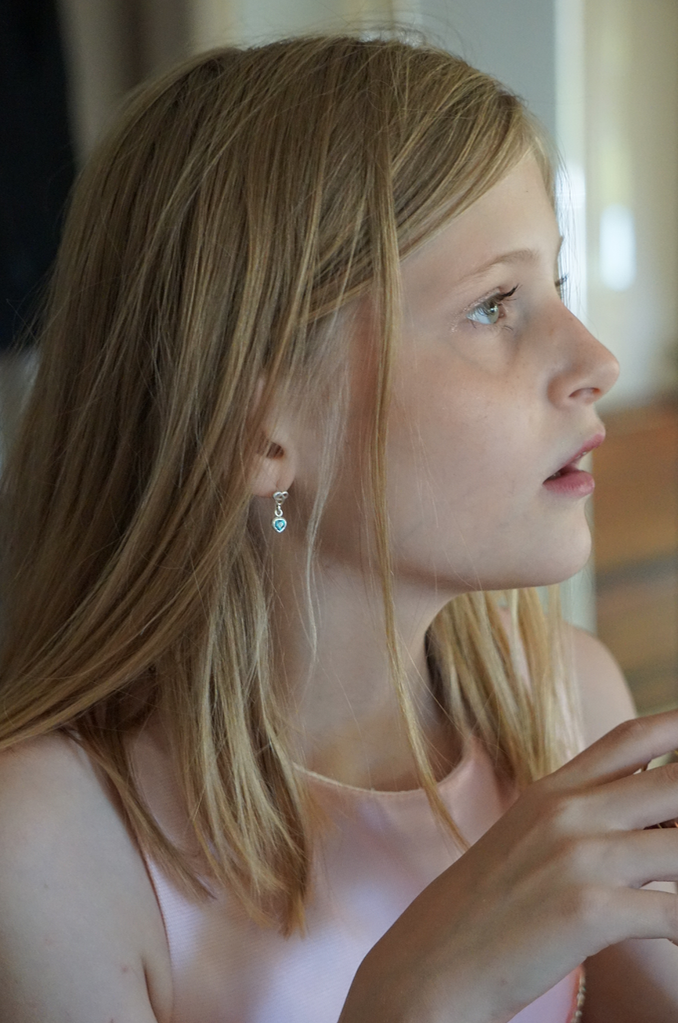 So overall there were more positives than negatives.  No-one I know died from the virus, which is a wonderful blessing.  My Quilting friendships  have just became deeper and more meaningful.  I will still be able to attend the Embroiderers' Guild on the occasional Saturday.  I got a new car and although there were a few 'wobbles' I managed my PTSD remarkably well.  Physically things took a step backwards, but I can still function and I now have a permanent disability parking sticker for the car,  so that is a plus.  (This could have happened when I was knocked down by that car when I was 16, but it has held off until I was old.)   The only big minus' is the inability to travel, outside our state or overseas and not being able to go to concerts or plays and really that is just an inconvenience.

Now to make some plans for this coming year!!!

Posted at 06:00 AM in Embroidery, Family & friends, My Embroidery, textiles | Permalink | Comments (1)

Thank you.  I am not unpleased with what I achieved.