It has turned out to be a very expensive week.  I got my sewing machine back and decided that I really needed a new one.  I would have liked a Bernina 710 but they don't make those anymore so I decided on a 720, without the embroidery module. 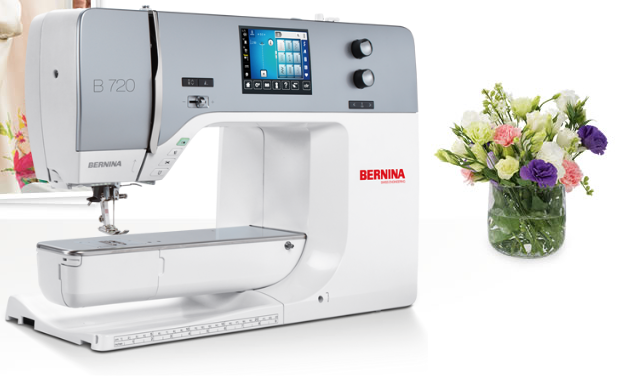 Because the machine is larger than normal I also needed a new sewing table.  I settled on a SewEzi Grande. 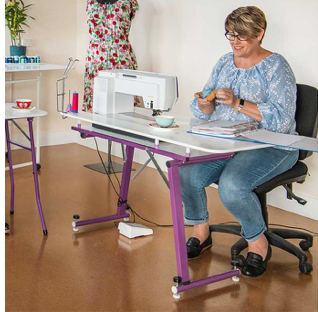 I already have the portable table which I couldn't live without for my back up machine. 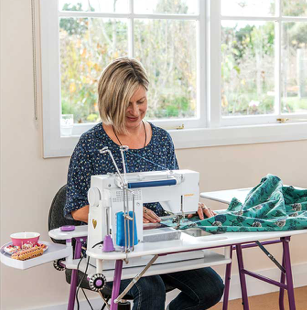 I just can't justify 3 sewing machines so I packed up my Bernina 440 and all the other bits I bought back then, and have used them as a trade-in.   I was really surprised that I could find all the bits and pieces that went with it after moving so many times over the last few years. I have decided against my trip to Japan this year because of the Coronoavirus, so wasn't feeling too guilty about the expense.

Then we started having problems with the electricity, it kept shorting out.  The electrician said he thought it was caused by the charging of one of my appliances.  Then I couldn't charge my Ipad mini and my phone was very slow.  Turns out they are just too old.  I couldn't justify replacing both of them after just spending so much on the machine and table so just settled on a new phone.  An Apple 11. The plus and pro were just too expensive.  I bought a mauve one. 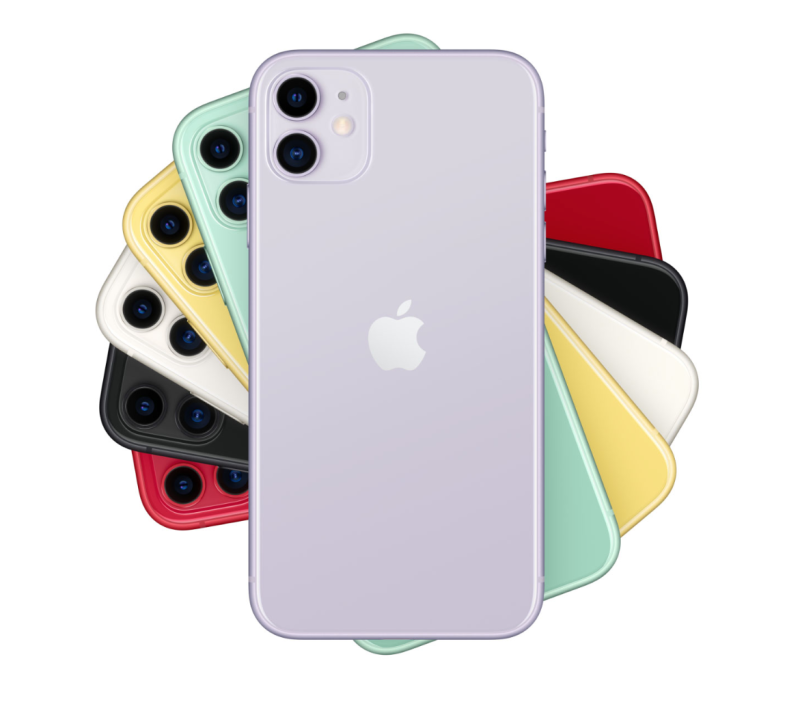 I took delivery of the machine yesterday.  It was too heavy to carry so I had to book a barge to the mainland and another one back again.  Now I have to learn to use all these new tools.  Actually that is quite exciting.  (Note to my children.  I need a new Ipad mini.)

I must admit I am relieved to hear you have decided to postpone your trip to Japan. The situation here is unstable at the moment.
So instead you can stay home and play with your new toys! I hope you get your new iPad mini, too!

I must admit that I am disappointed but I can try again next year. Now for that new machine.

Well, you have plenty of new tricks to learn while you are staying at home..!