It has become quite hot very quickly here.  Almost like summer.  But with the drought everything is bone dry.  I have put out extra water containers for the birds and they are being well used.  One day this week we became lost in the fog.  The barges and ferries had to close down until the fog lifted. A really weird feeling being enclosed in that mist. 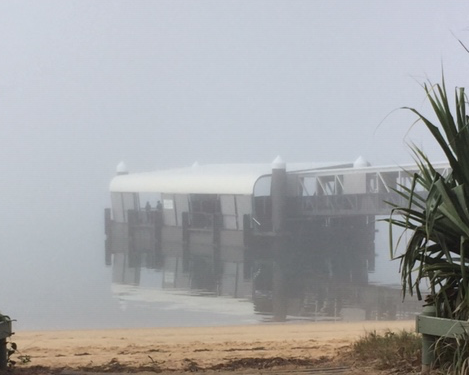 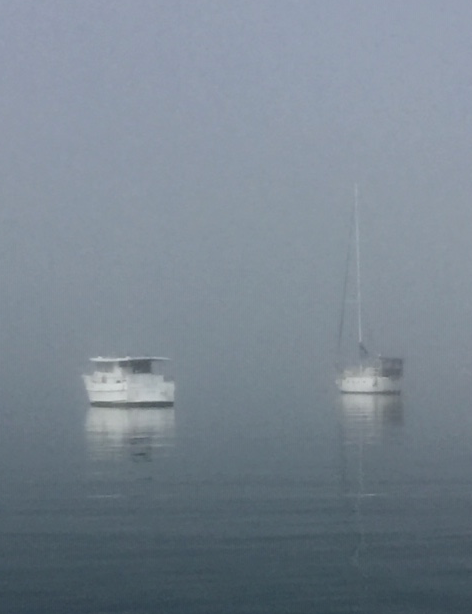 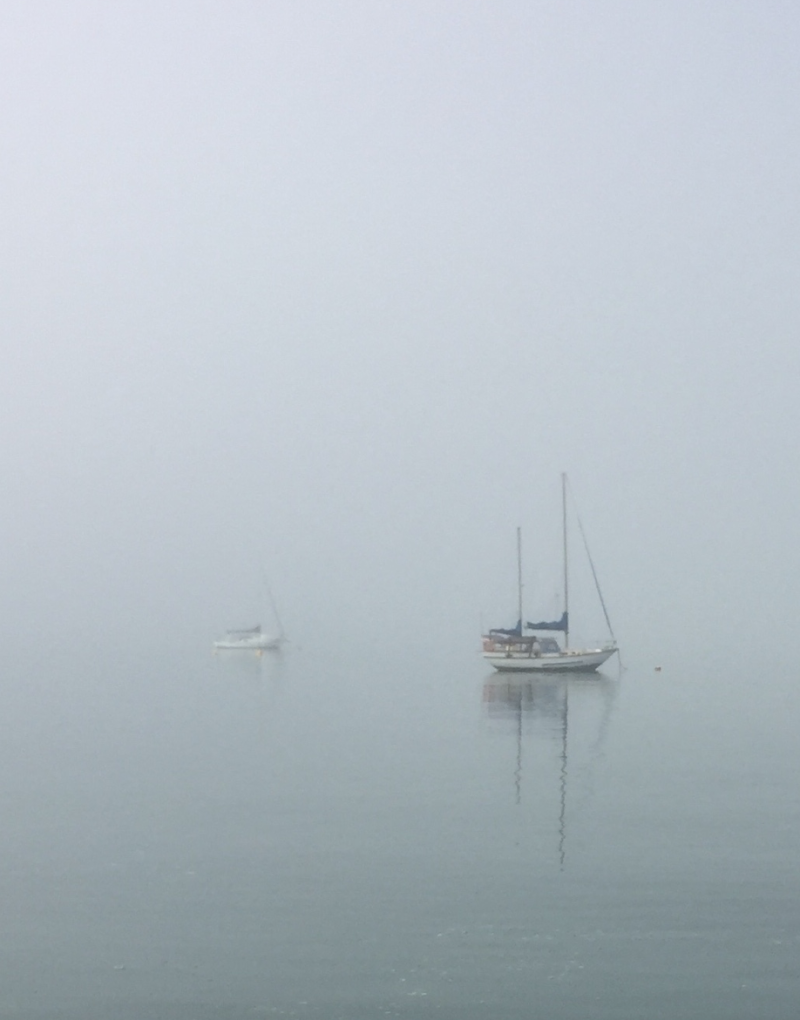 Once the ferries started to run again I headed off to the mainland.  Everything just sunk back into the fog as we progressed towards the shoreline. 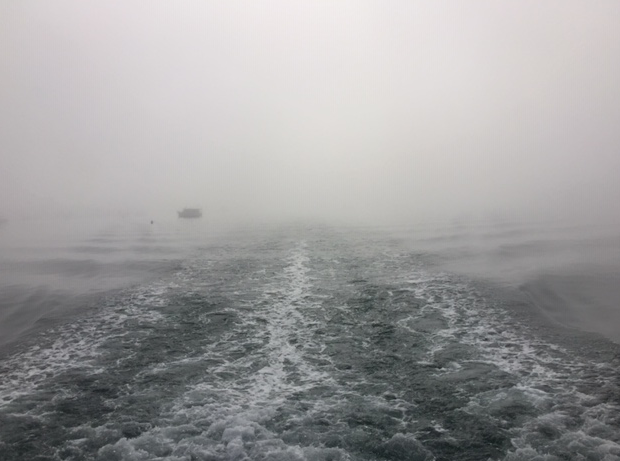 And boats and marker poles loomed up out of the mist. 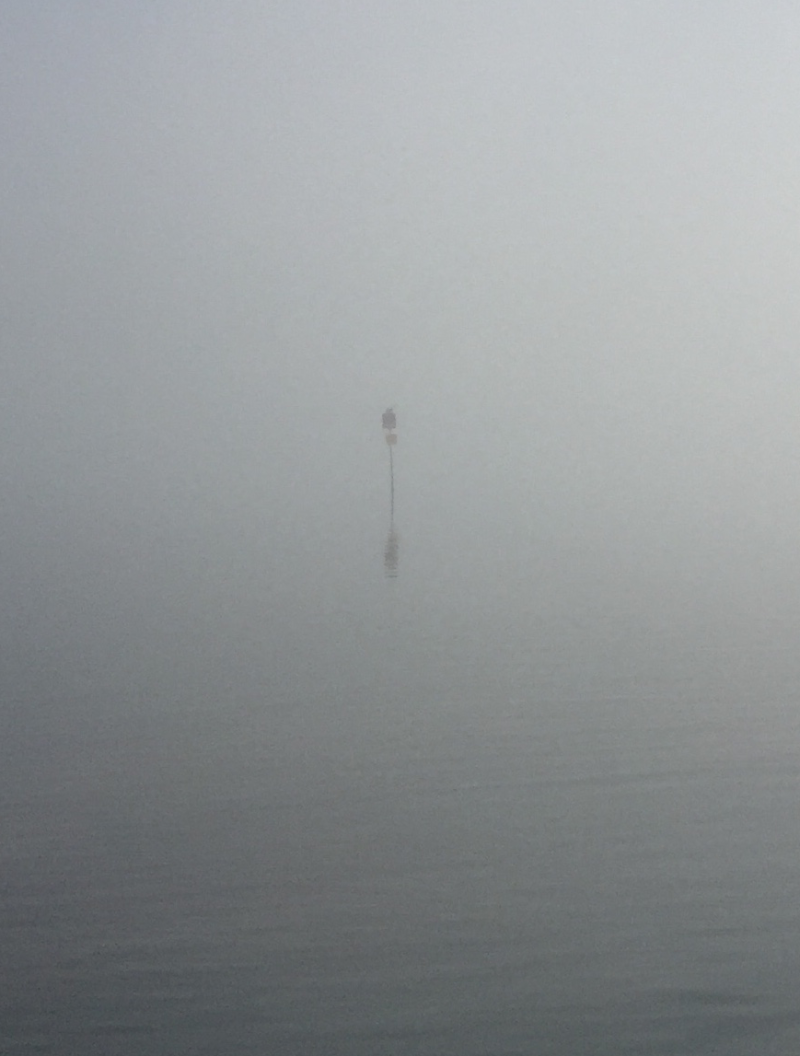 In the afternoon I started coughing.  My eyes just wouldn't stop running and I had the sniffles.  Then the smoke and dust from the bushfires settled on us.  More and more birds have been flying to refuge on the island.  Some I have never seen here before.  We then had stories of huge fires burning on the mainland.  Some in places like Binna Burra which is in the rainforest.

This is how we normally see the lodge there. 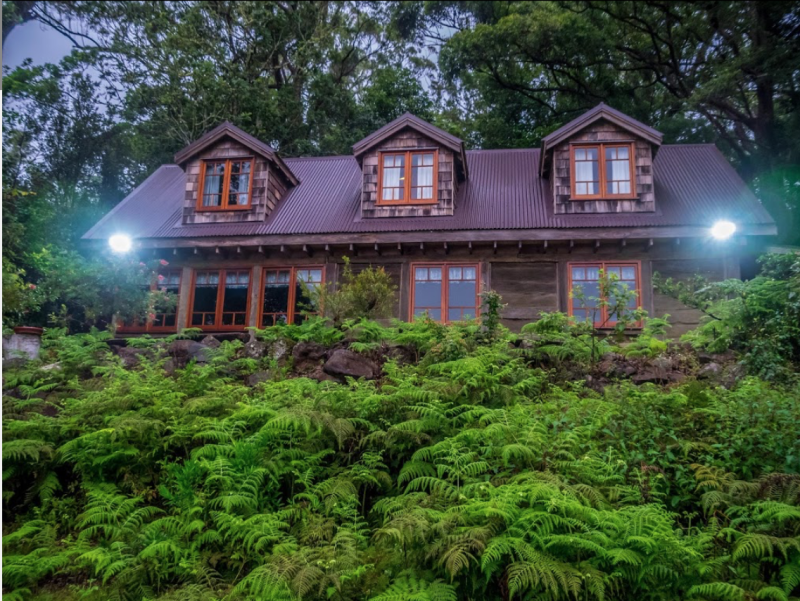 Now I see on the news it is gone burnt to the ground.  This is an image from the news from nearby. 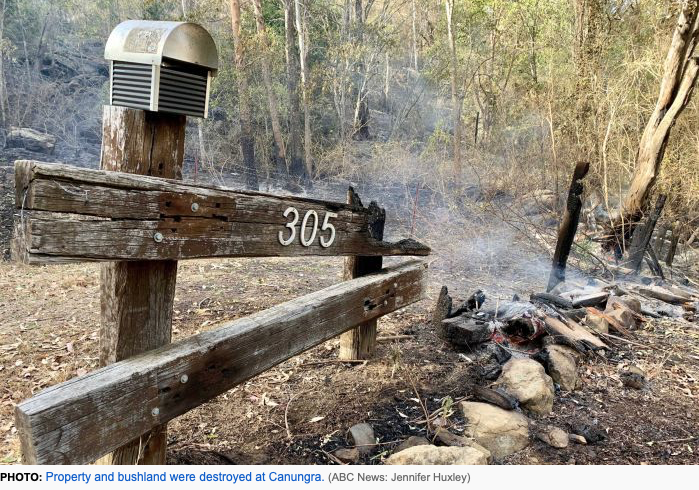 I think that the wildlife through these areas are in for some terrible times. This mother and joey were rescued but many others have perished. 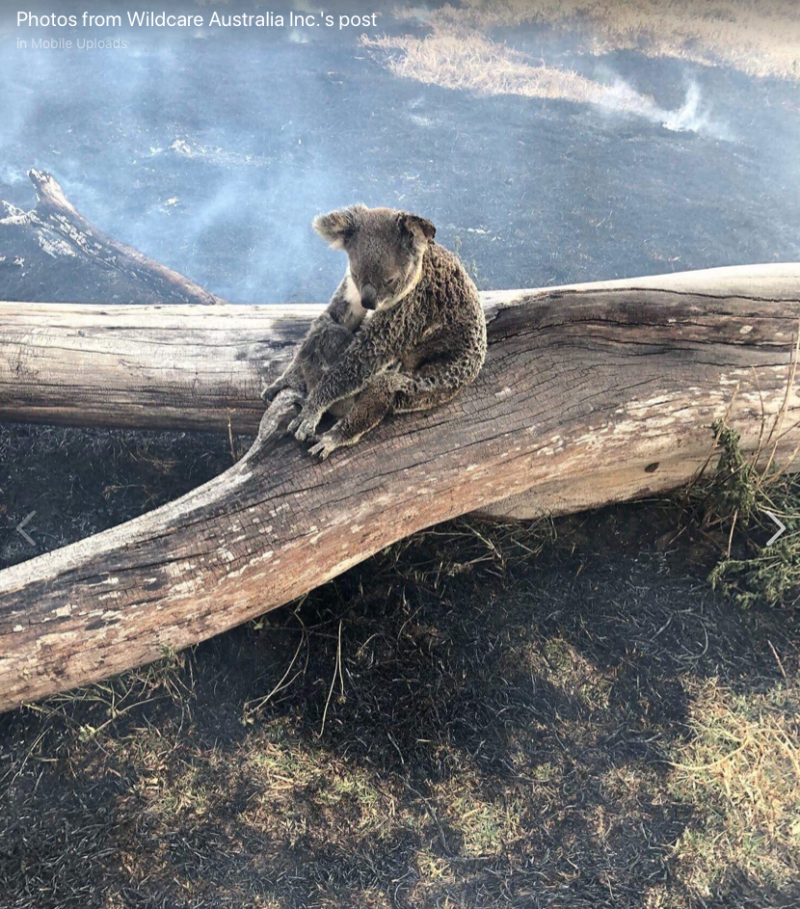 I must say I am looking toward summer with some trepidation.

I'm not surprised. If the fires are so bad this early, what will February be like?

And it just keeps getting worse.