I think I am back!

This last week has been so intense that when I sat down to write this post I thought it had been weeks since I had been here not days.  I have such a backlog of tasks to catch up with and a huge pile of others waiting to be attempted.  What has got me so off balance you ask?  Those Children's Classes!

On reviewing  I feel that the embroidery designs were good but there was too much to do in the making up of the projects, especially that purse frame.  I still have a small bundle of purses to put together and post out to students.  That has only happened once before.  I think the problem was that we had such a large class and I 'assumed' that my volunteers knew more than they did.  That is one to put down to experience.  Having said that those children were delightful.  I do like teaching kids no matter how frazzled I get.

Starting with my big girls, who are now on the brink of becoming young women.  (How time flys.)  They were not very taken by pineapples.  So, out came the books and they came up with something that suited them. 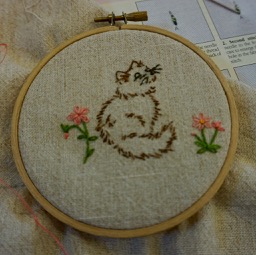 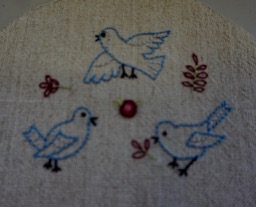 Another crop of stitchers who have great skills to now move on into the world of embroidery.  This is what teaching is all about.

The younger ones did like pineapples and they stitched their little hands off.  Some stitched so fast I had to quickly come up with a design for a back panel to keep them busy. 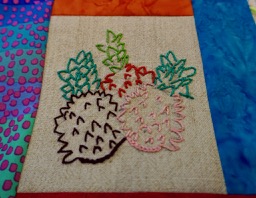 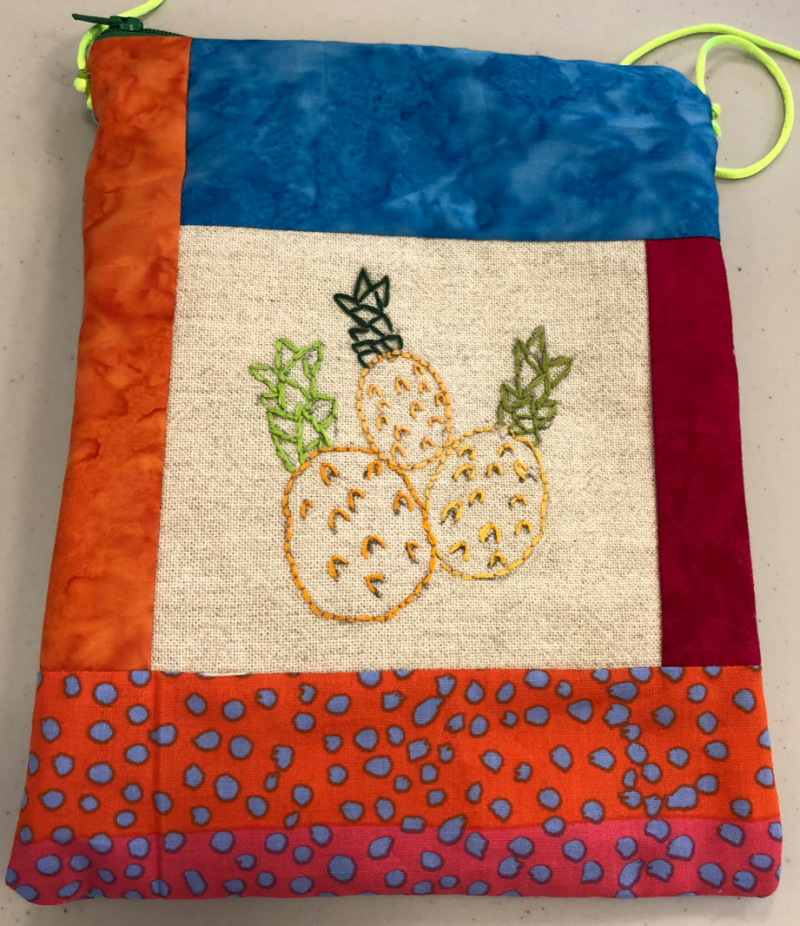 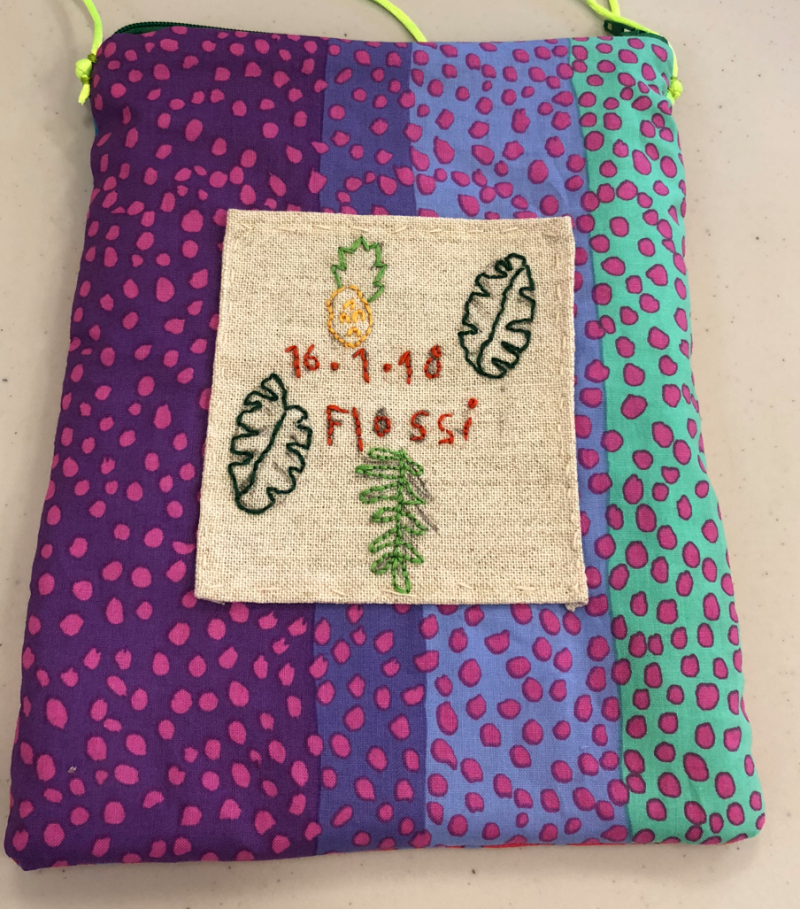 The images are not as good as I would like.  I have a new camera and getting the images onto my computer is a unfamiliar process.  Plus, Apple keeps sending through more upgrades to the operating system and I have to work out how they work!  They say they are improvements but I'm not sure.

I have a break now till the next class and this time the assembly is going to be a simpler.

Oh dear, operating system upgrades always cause a challenge, don't they!
But didn't your students do well!

I am still struggling with this one.  I have had to move this email box off Safari and into Firefox.  Im sure it is something small but it is very annoying.