Home Archives Profile Subscribe
Still shopping, and other things (Continued)
The start of the knitting season?

I wandered off to get back to the main square and finally found a bench where I could sit and consult Google on my phone about fabric shops in the CBD. I found a reference to a group of shops in an arcade and as luck would have it I was sitting just across the road from it.

After climbing the stairs up to the second floor I found L’ucello’s fancy goods and Haberdashary. It is a beautiful little shop.

I was perspiring so profusely that I didn’t want to touch the fabrics but I was able to buy some lovely pieces and they had a wonderful selection of pure wool felt, I bought quite a colour range of these. Up the hall I found the Kimono shop but I had all the Japanese fabrics that I need so just had a look here. 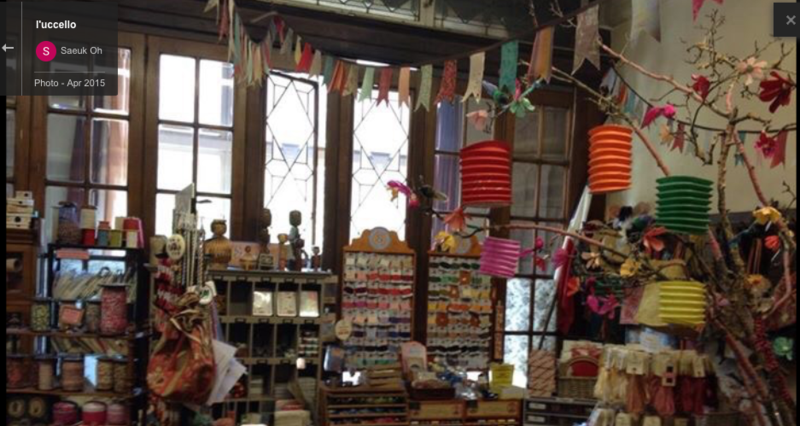 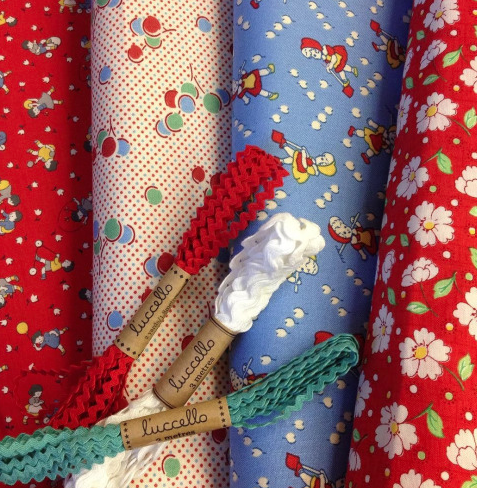 By now it was 4:30pm so I walked to the tram stop and after a bit of a wait got a very crowded tram back to near the apartment. That last bit of walking back was terrible. I got into the apartment to find my daughter had given up the heat long before me. We sat and had a glass of wine and a rest before heading out for dinner.

As this was our last night we wanted to try one of the bars and found a very busy one next to the Princess Theatre. It was full of exotic looking creatures both male and female and we made out way to the back of the bar that was air conditioned. (I’m past sitting in the heat to be seen.) We had a pleasant meal and a few drinks and then headed home again. Gee it was good to be cool. 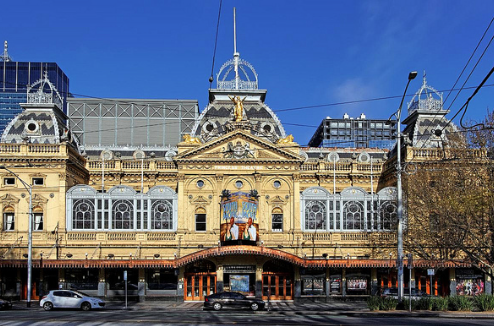 It came to our last day in Melbourne and finally the sun came up blazing into the sky. It lit all the windows in the sky scrapers with fire but I was just too tired to get out of bed to get my camera so this will just be a memory that I will carry with me in my mind.

We are finally getting the lie of the city and where everything is. Now it was me to leave, wouldn’t you know? I had a final wander around, went into a shop, come out and was completely lost. I had to ask the direction I was facing. After feeling rather stupid I made it back to where I said I would meet my daughter. This is one time I was glad that I am so pedantic, as I was nearly late, thinking I was early. I must have caught the time setter on my watch and wound it back.

We got a taxi to the airport with plenty of time. I was interested to see that some of the planes had figureheads painted on them. I wonder if these will be cut off and kept like the old see ones. 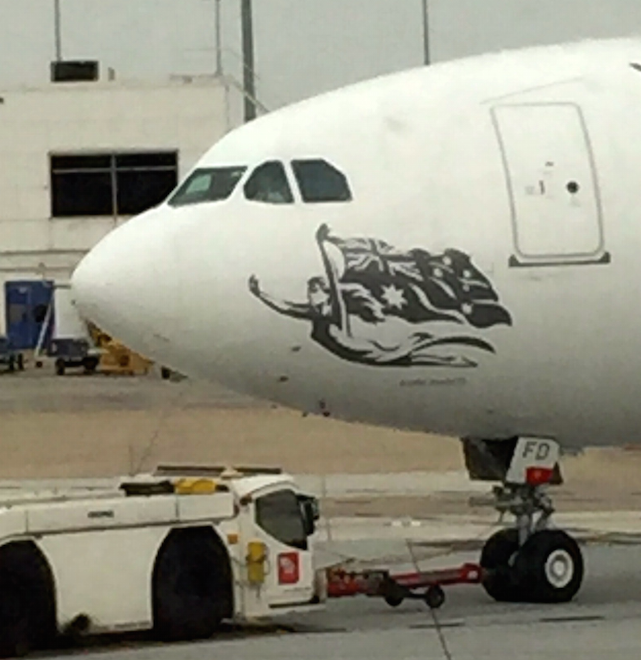 We drove the 2 hours home and there was my island waiting for me.  No noise, just the birds, wind and sea.  Now it is time to get back to stitching.

It's always lovely to come home, isn't it, however much you've enjoyed yourself!

Yay! You got to L'ucello! But now having read all the other posts, I'm sad you got here when it was so hot. SO EXHAUSTING!