Home Archives Profile Subscribe
WIPW
I thought I was going grocery shopping but...

I had a neighbour once who's name was Narelle but we always called her Relli.  Both our properties backed onto an old house that had been divided into flats with a rather motley group of tenants.  Then one day the house was sold, then they came in and moved it out.  ( I'm told it had been sold to Jeff Thompson the cricketer who gave it another life out in the country.)

We waited with keen anticipation to see what would be built there.  It turned out to be apartments.  A great big building that blocked out our view down to the river.  Rell immediately planted huge mature fig trees into large drainage pipes so that she couldn't see the apartments and so they couldn't look onto her swimming pool.  She also moved a large tree fern down to this area as well.

Every year when the fern went into seed it would put out clouds of black spores over everything.  (Rell's house was all white.) It was the bane of her life and her hope was that it would be a problem for the new neighbours. Hence the name.

Fast forward to our new house and what have we got planted next to the water tank?  Another Rellies Revenge.  I have to say it is rather beautiful. 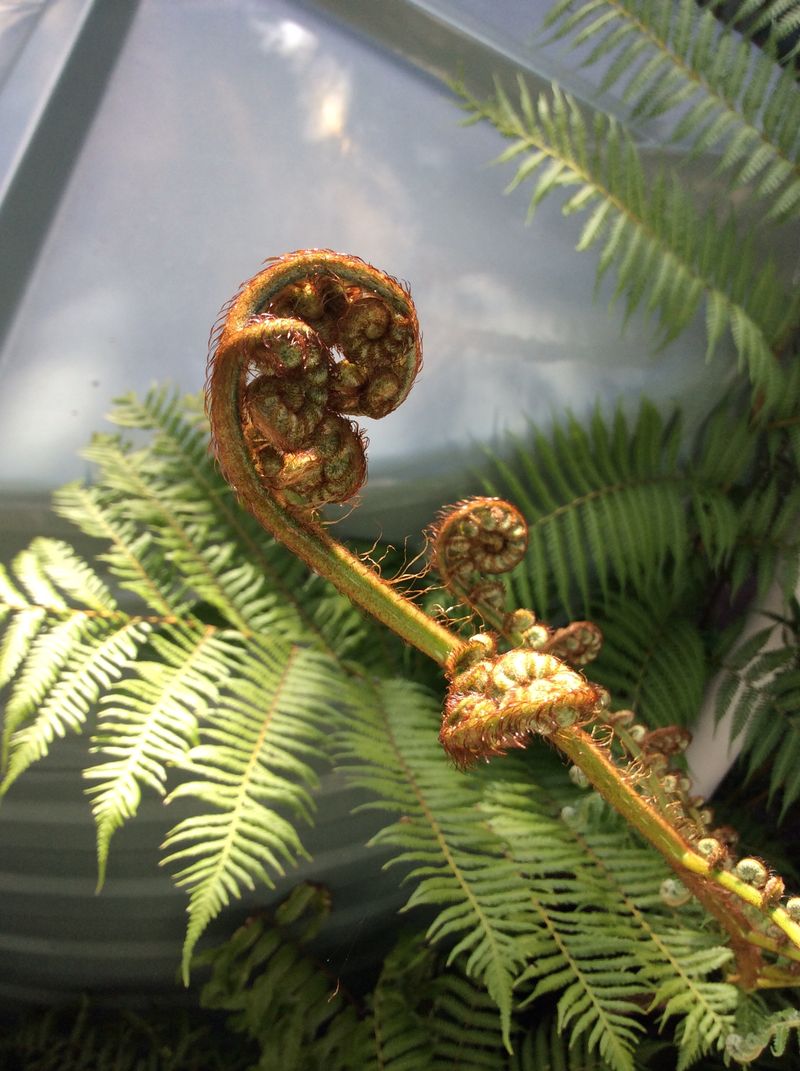 But will it put out black spores like the other one? 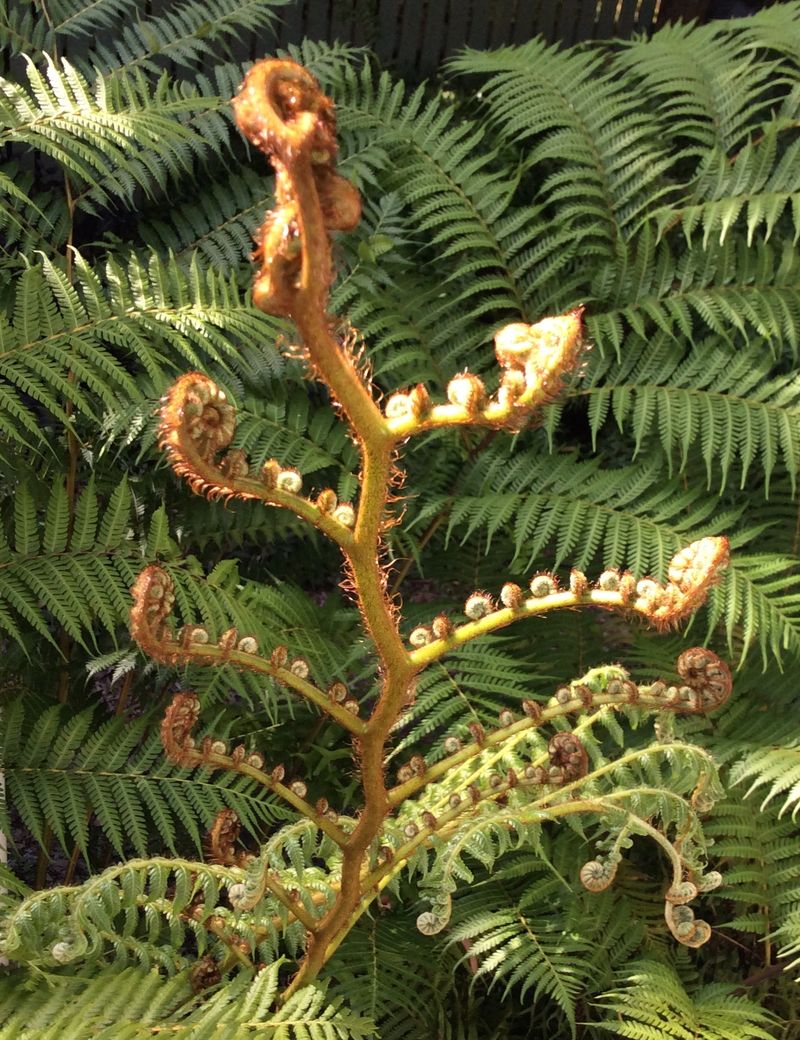 We will just have to wait and see.  Even if it does, every time I see it I think of Rell. R.I.P.

I hope you can enjoy the memory of your friend without the Black Spore Curse.

My friend is unforgettable. She was a grandmother to my children when they had non. She was the widow of a Government Cabinet Minister and the people who visited her were some of those who stared on the world stage. It was a wonderful learning experience for my children and I loved her.

Well, if it does, you will think of Rell, and the spores will be easier to bear!