That is what life is at the moment.  We have to move into our new home and were unable to get a moving company to come over to the island to do the job.  Instead our children are doing it but they can only come on the weekend.  So now we are living in two houses at the same time. 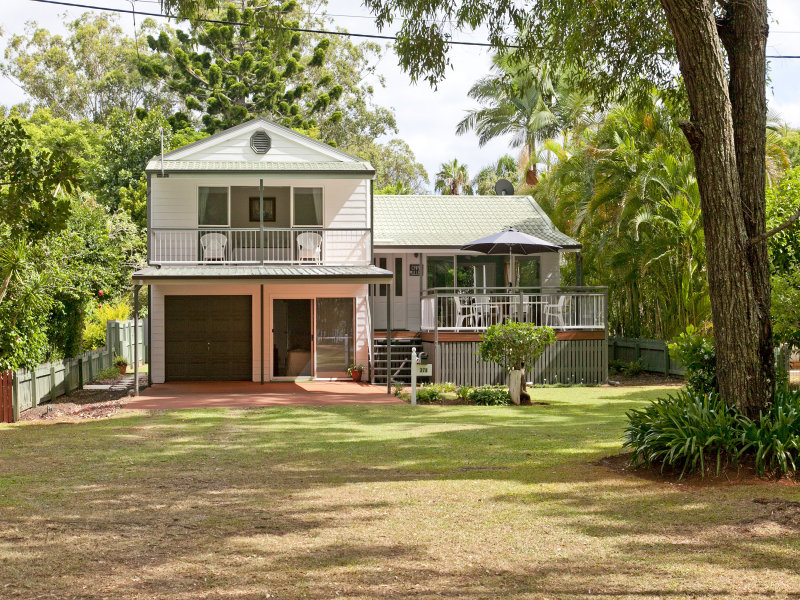 We can't get the phone or internet transferred until next week, so the computers are still in the old house, which my daughter is going to continue renting until she buys a new house.  That means I have to leave her enough furniture, crockery cutlery, linen and cooking stuff to keep her house going.  (Looking at this photo of the house I see there is a Bunya Pine out the back.  I will have to go looking for that.)

Cyclone Pam is out there in the Pacific and the winds are up around 25 to 30 knots.  We are getting blown away on the front of the house but the back deck is sheltered and calm. 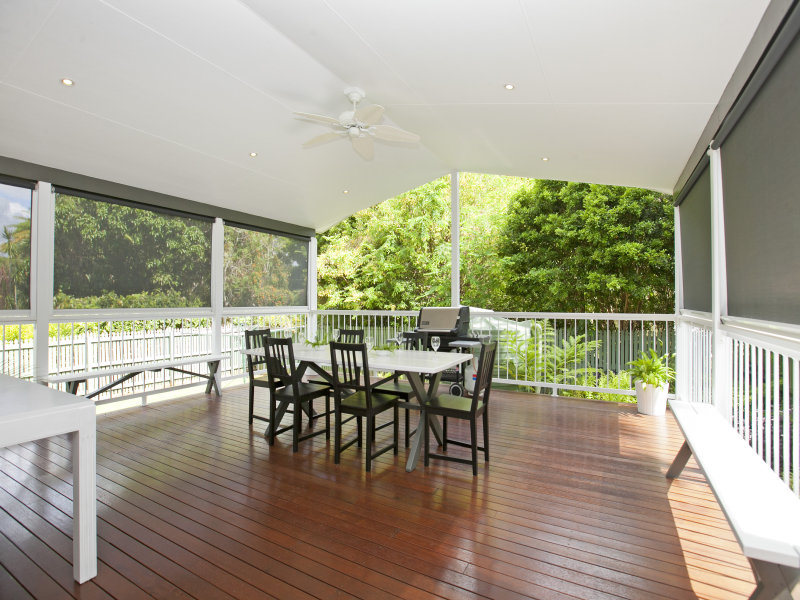 My new kitchen is so small in comparison to the house in town but it is clean and modern so I am sure I will adapt and I bought the refrigerator from the previous owners which has an ice-maker in the door.   Such luxury. 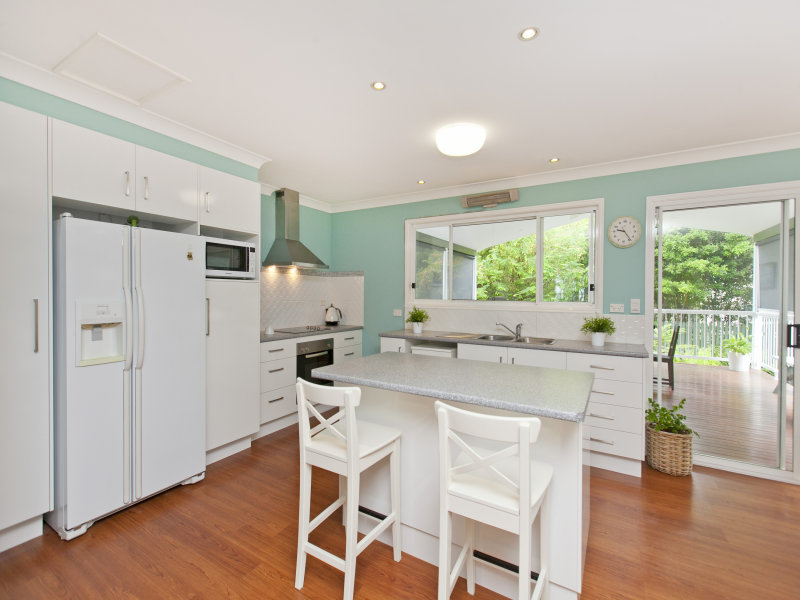 In all this chaos I have to complete the kits for the Children's Class that I promised to deliver on Tuesday.  I have moved only the bed out of the room in the rental house and I am going to keep at it until I'm finished.  Then I will unpack at the new house.  Well that's the plan. 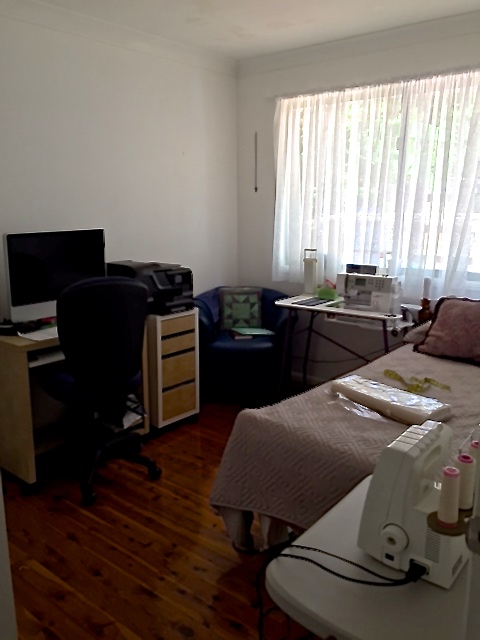 Then I have to work out where everything is.

I think I will need some divine intervention here. So far I can’t locate my Canon EOS 50D Camera, some jewellery and a set of Recorders is various sizes from treble through to the bass. But I have found my laptop.

St. Anthony is very good at finding lost things! I use him frequently😊 In the meantime, one day at a time sounds a good plan!